I recently came across a list of certificates in Archives New Zealand which I believe should be in the hands of descendant families ….

Memorial Certificates were produce to accompany the New Zealand Memorial Cross (right) which next-of-kin received as an acknowledgement of the death of a sailor, soldier or airmen who perished in war service.
The list below contains 95 unclaimed Memorial Certificates named to 85 NZ ARMY and 10 RNZN personnel who were killed or died on Active Service during World War II (NZ Military Forces) and the Korean War (Kay Force).  It is possible that there was no known next-of-kin, or no forwarding address of kin, and so the Certificates have remained with Archives New Zealand since these conflicts.
The list of available Certificates is reproduced below, and can also to be found in Archives New Zealand here: https://collections.archives.govt.nz/web/arena/search…
Descendants of any Veteran on the list are able to claim a Certificate named to their ancestor Veteran and should enquire here: https://www.archives.govt.nz/ask-an-archivist
The following are examples of the three types of Memorial Certificate the list is applicable to – NZ Army (WW2 and Korea) and RNZN (WW2 + one Korea, the last entry on the list). 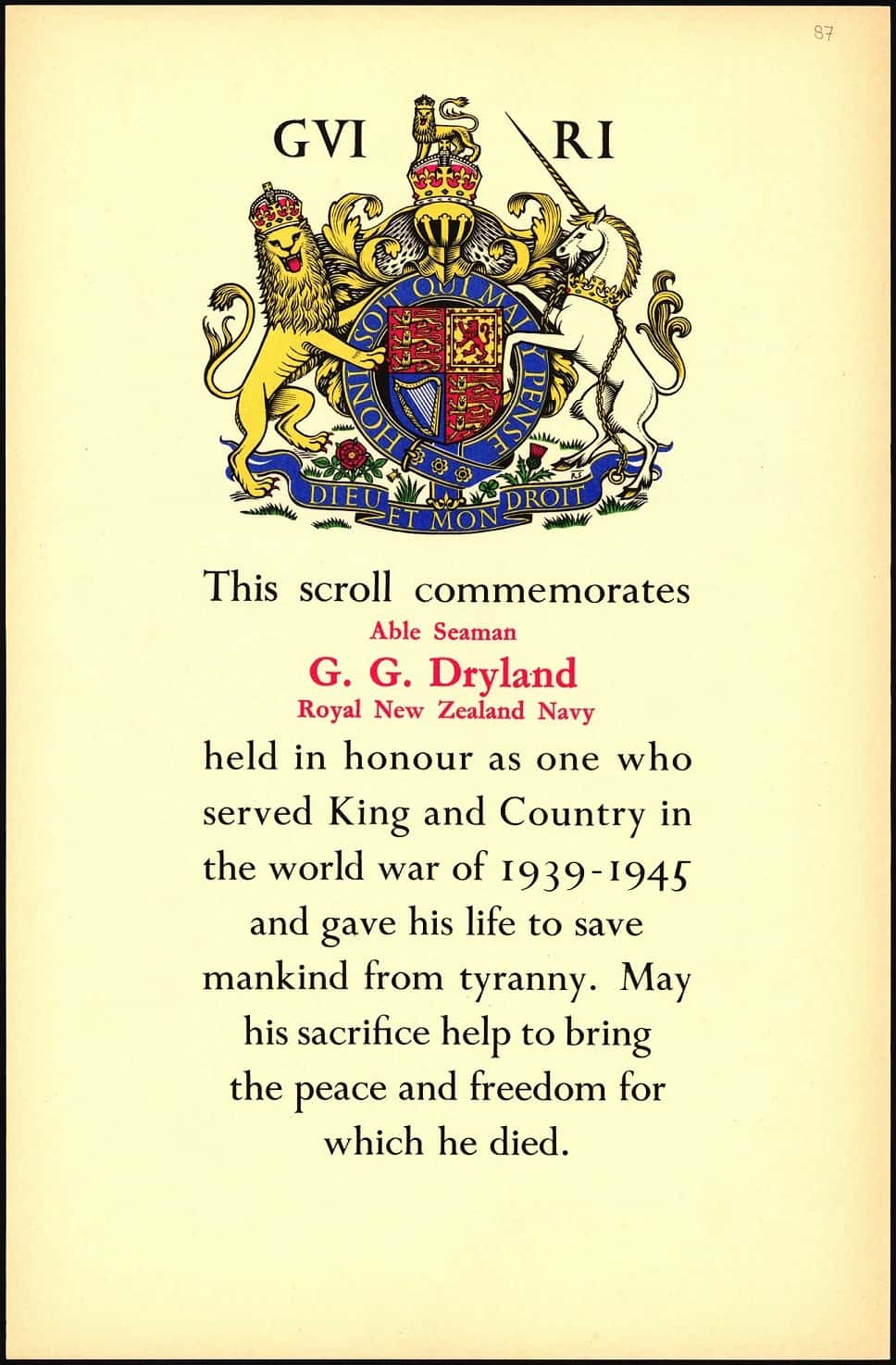 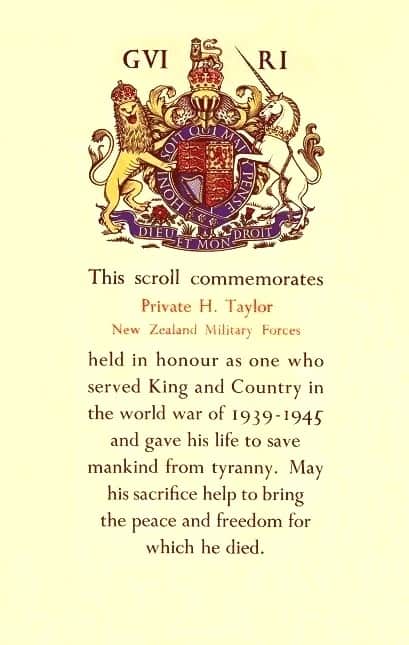 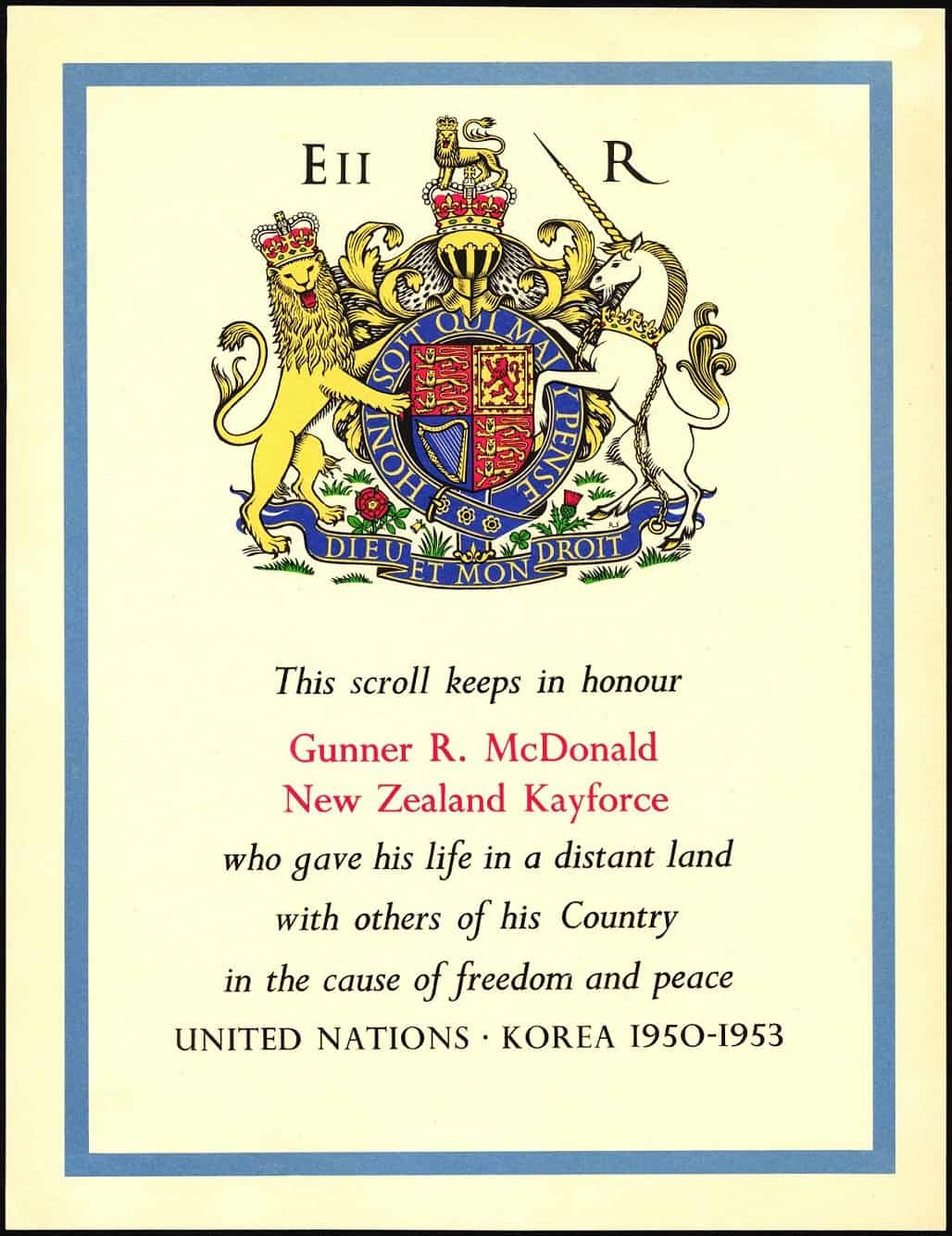 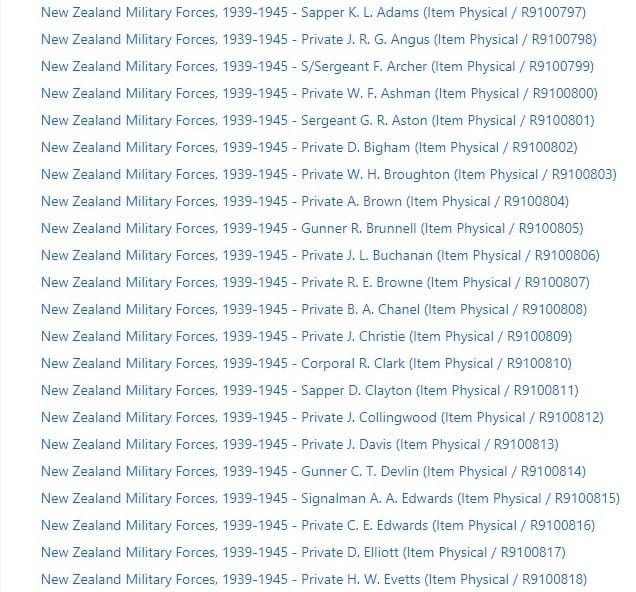 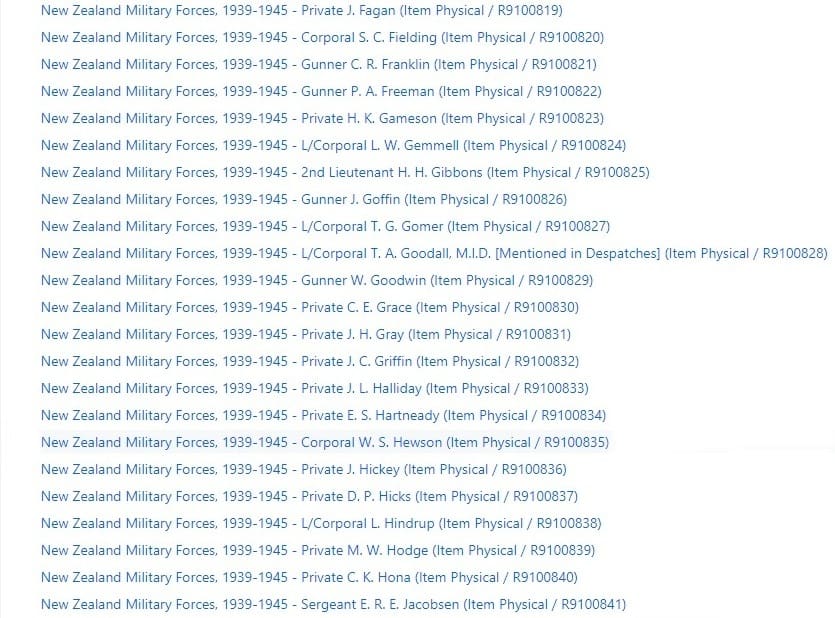 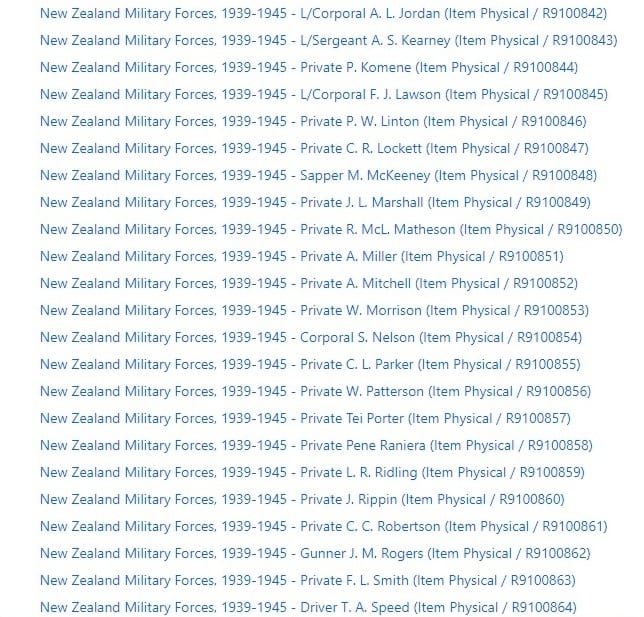 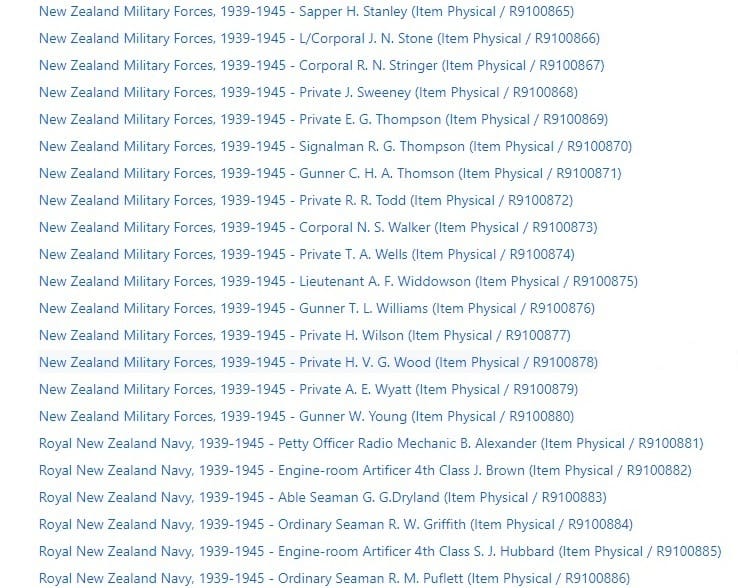