‘ SOLDIERS FROM THE PACIFIC ’ 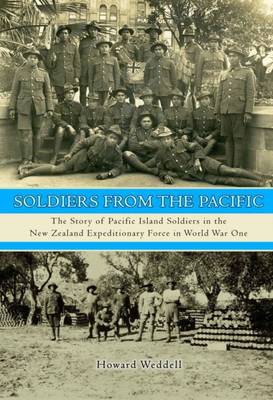 New Zealand, England, Egypt, Palestine, Gallipoli and France were about as foreign to most of these men as the English language was at that time.  Confronted by death and disease, bone-chilling winter weather (ice and snow), frostbite, unfamiliar clothing and footwear, food and disciplinary systems, these genial and tireless warriors soldiered on regardless, in answer to the Empire’s Call.
Retired New Zealand Army officer and author, Howard Weddell first published ‘Soldiers from the Pacific’ in 2015.  The book recounts the lives and experiences of Pacific Island soldiers during the First World War, and of those who suffered and sacrificed as a result.
In 2016, Bobby Nicholas (Auck), Cate Walker (Aust) and Paula Paniani (National Archives, Cook Is.) began the ‘Cook Islands WW1 NZEF ANZAC Soldiers Research Project’, a multi-year project that aims to locate every First World War Cook Islander soldiers’ last resting place.  The success and popularity of Howard Weddell’s book is undoubtedly reflected in the updated Sixth Edition published in 2021, which incorporates the findings to date of the project team.
‘Soldiers of the Pacific’ is essential reading for all students of New Zealand’s military history in World War 1.  The book offers a thorough rendering of a unique group of volunteer soldiers who enlisted from all corners of the Pacific, men whose contribution is generally not well known or understood, nor fully appreciated.  Mr Weddell redresses these shortcomings with a most informative read packed with facts and detail.
Hei whakamaharatanga mo o tatou tuakana o Pacifica kua hinga – Kei wareware tatou
(In memory of our fallen Pacifica brothers – Lest We Forget)
~~~~~~~~~~~~~~~~~
If you would like a copy of this latest Sixth Edition of ‘Soldiers of the Pacific’, signed by the author, the Project Team is managing the sale and delivery of the books from New Zealand.  If you would like to purchase a copy, please send a private message request to the following FaceBook page: https://www.facebook.com/cookislandsww1/   Books are $55 each plus $9 postage within New Zealand. 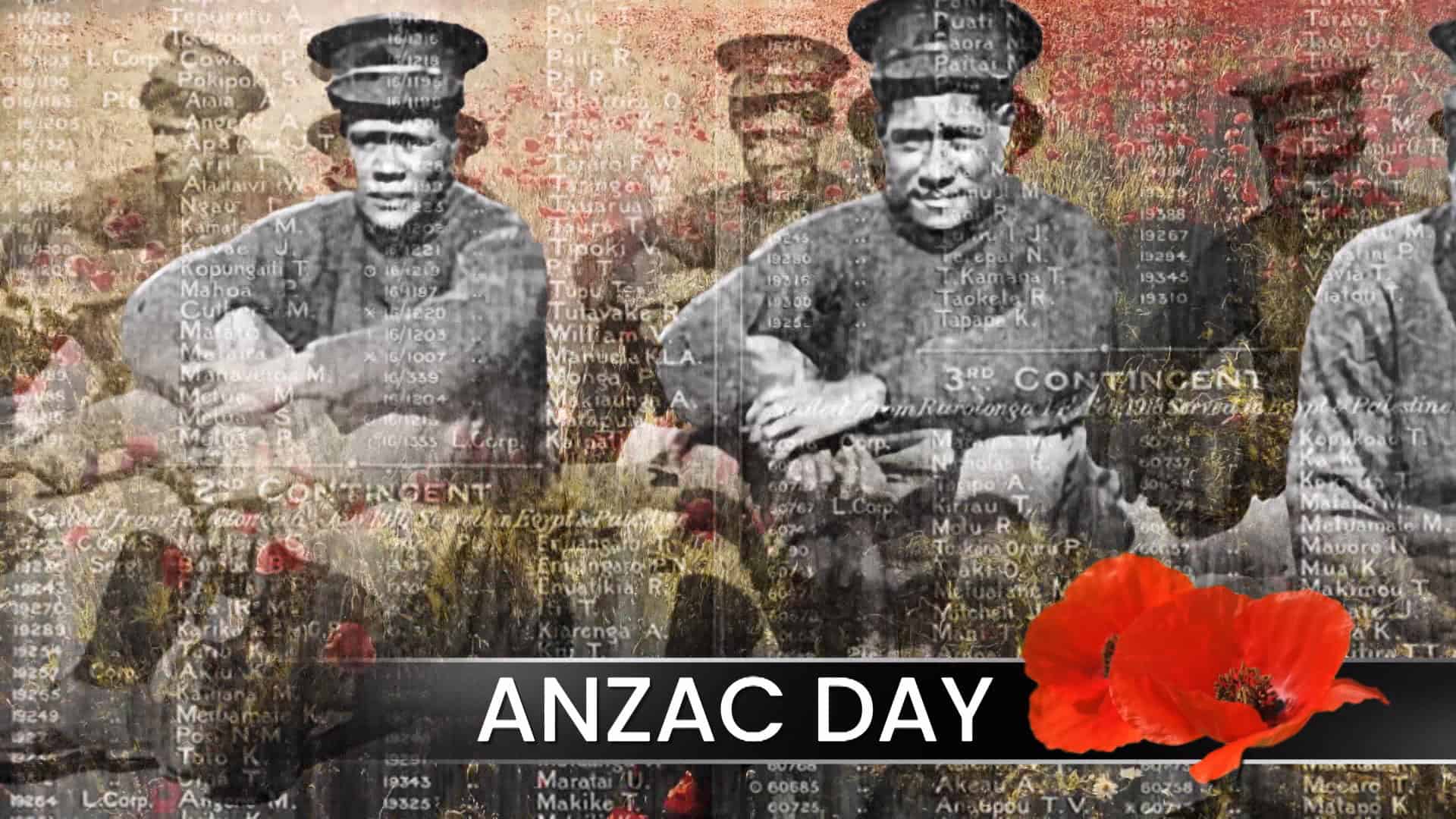