Our search for descendants of two British Army soldiers, both of whom died in 1918 on the island of Guernsey in the Channel Islands, was recently circulated in the Gurnsey Press and via a live radio interview.  Both medals were a father’s gift to his (still) memorabilia mad then 11 year old son born on Guernsey, Trevor Preston who emigrated to New Zealand with his family in 1972 and now lives in Auckland.   Both soldiers were discharged due to injuries, one with severe frostbite resulting in his toes being amputated and the other a victim of the Influenza pandemic that swept most of the world in 1918-1920.  Rifleman VEAL was originally from Surrey and Private, later Sapper, MESNY was a native of Guernsey.  We are hopeful someone will see the coverage, recognise the soldiers names and come forward to claim the medals.

Nearly 12,000 miles away, Medals Reunited New Zealand has received a First World War Victory Medal, as well as a 1914 Star Medal, which were purchased in 1972 by a New Zealander from the German Underground Hospital gift shop.

The first is a campaign medal which belonged to Private Stephen Olivier Mesny, 1865-1919.

The second, a 1914 Star, colloquially known as the Mons Star, is a campaign medal for service in France or Belgium, which belonged to Pte Guy Allen Thomas Veal, 1887-1918. 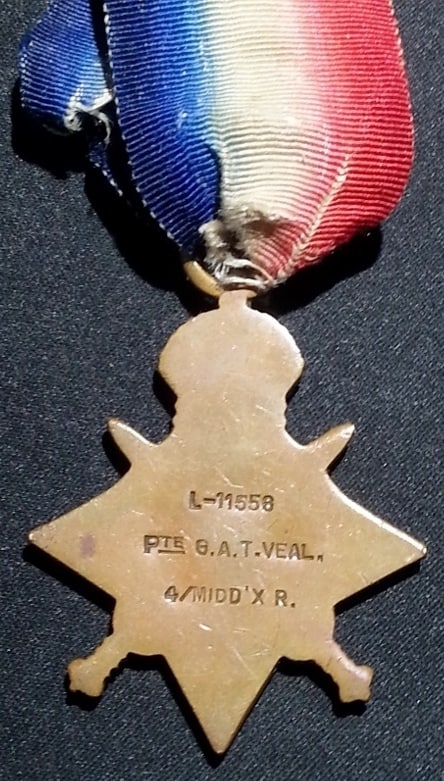 ‘A former New Zealander and at that time Guernsey resident and builder, Mr Preston, who had met and married a young lady from Guernsey, purchased the medals as a gift for his young son, Trevor, who was and still is interested in First World War memorabilia,’ he said.

‘He had a great interest in all things military as a result of playing war games and later war-gaming with friends.

‘They left the medals, as boys do, and it was Liz Keane, the sister of Trevor’s school friend Liam Keane, who found them years later with their grandfather’s First World War medals, leading her to send them to us in the hope I could find a descendant to return them to.’

What they know so far about Pte Mesny is that he was born in Guernsey as the son of Philip and Margaret S. Mesny [Mesney].

After being wounded in the war while with the Royal Army Medical Corps he was honourably discharged and then transferred to the Royal Engineers as a Sapper repairing railway wagons in England.

A farmer, Pte Mesny returned to Guernsey with his wife Eliza Mary, nee Blampied, after the war to live on his brother-in-law John Blampied’s farm, Courtil de Haut in St Sampson’s. He died in 1919 aged 53.

Pte Veal, born in London, and wife Edith Mary Veal, nee Shepherd, had lived in Guernsey after the war with their two children – Marjory Violet Veal, who married and moved to Zimbabwe, and Guy Vere Allen Veal, who died aged two.

Resident at Cambria Villa in Brock Road after he suffered severe frostbite on his toes in France and having been discharged, Pte Veal became a booking clerk at Bucktrout & Co, the beer, wine and distilled spirits company. He died in Guernsey in 1918 aged 31.

‘Every medal I have returned to date has been met with astonishment, disbelief and usually overwhelming gratitude,’ added Major Martyn.

‘Medals and memorabilia that is personalised are part of a family’s heritage, something for which many ancestors paid the ultimate price, whether in battle or at home, many in horrific circumstances.

‘Families owe it to their military ancestors to keep their memory alive and they can do this through their tangible items of memorabilia that represent the service and sacrifice their service persons made.’ 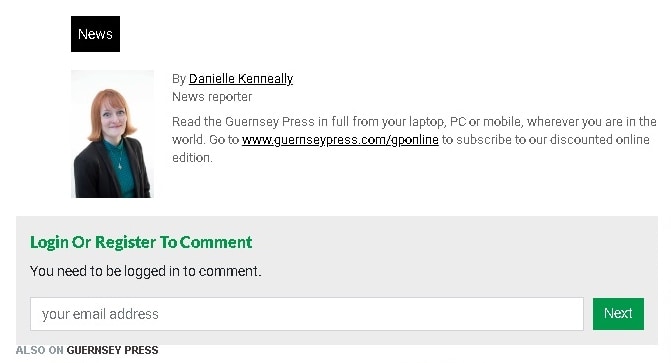