Have you spent any time in South East Asia ?

Personnel Archives & Medals (PAM) has a Special Project team running for the processing of NZOSM applications for service in SE Asia – 01 Feb 1959 to 31 Jan 1974.

If you, a family member (living or deceased) or friend (living or deceased) who spent any time in SE Asia between the specified dates, with or on behalf of the NZDF, be it on an exercise, a ‘flying’ visit, routine sea patrol, or for any other reason not specified, an award of this medal may be warranted.    You need only apply – DO IT NOW !

These applications are currently being cleared within 3 working days – after 30 June, the project team will cease  and applications will be processed with all routine medal applications which may result in a much longer delay.

Also refer to the Frequently Asked Questions below for more details:

Download the NZDF Application Form here and send it in ASAP:

Please note: the NZOSM is only ever issued once & there is no clasp for this medal. 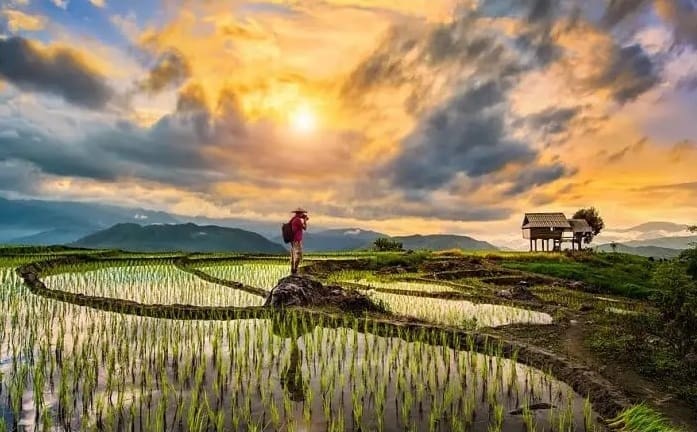 Are there changes to medallic recognition for service in South East Asia?

How do I apply?

Is there any cost to receive the medal?

What will be engraved on the rim of the full size medal?

Do I get a campaign medal as well as the New Zealand Operational Service Medal?

Why is there no campaign medal for service at Butterworth, Malaysia?  This was more dangerous than other service with the Australia New Zealand United Kingdom Force (ANZUK).

Do I get a clasp on my New Zealand Operational Service Medal to show that I served in South East Asia?

I served on HMNZS Taranaki in South East Asia in 1973.  Do I qualify for the New Zealand Operational Service Medal?

I served in Borneo in 1965 and already have medals, including one with ribbon of black and white stripes.  Do I get another medal?

I served in Singapore from 1977 to 1979 in the New Zealand Army and went on military exercises in Malaysia.  I do not have any medals for operational service.  Do I now qualify for a medal?

How do I apply if my family member served but is now deceased or unable to apply themselves?

What is the New Zealand Operational Service Medal?

Was there an earlier review of medallic recognition for service in South East Asia?

Why did the 2013 review not support any changes to medallic recognition?

Why has the 2014 decision between reviewed and changed?

Can I read the 2021 New Zealand Defence Force reassessment report?

Can I read the previous report from 2013?

Who was already eligible for medals for service in South East Asia?  Before the 2021 changes?

What medals did they receive?

I qualify for the New Zealand Operational Service Medal under the extension of eligibility. Do I now also qualify for more support under the Veterans Support Act 2014?

Which RNZN Ship deployments in South East Asia were already eligible for the New Zealand Operational Service Medal before the latest announcement?

Which RNZN Ship deployments in other parts of the world were already eligible for the New Zealand Operational Service Medal before the latest announcement?

NZ POLICE ~ THOMAS PRESTON ~ Medal of returned soldier who was found dead in a Ponsonby house.