Phiona Puhara was in a Taupo op shop looking to buy some second-hand picture frames.  The frames Phiona selected each had an old black & white photograph in them which she intended to throw away.  It wasn’t until she took the pictures out of their frames that she discovered the names written on the backs – Hugh Diprose Turner, Barker, Jones, Foster and Martin.  Phiona being a keen genealogist thought someone just might recognise the names and be very grateful to have them, so she decided to post them on Facebook.   Phiona is a member of the “Finding & Identifying NZ Genealogy Memorabilia” Group (it is a closed site) and wanted to return the photographs if anyone recognised them as family, to get in touch with her so she could return them.

Fiona Albiston (yes, another one – very coincidental) is a member of the “Finding & Identifying NZ Genealogy Memorabilia” Group and quickly did some checks to see if she could help Phiona.  By Googling the name on the back of the soldier’s photo she got a match to the Medals Reunited New Zealand website which linked her to a story I had posted on 30 September 2017 of Hugh Diprose Turner’s war medal.  The photograph of Hugh Turner I had used was identical to one Phiona had found.  The story related to the return of one of Hugh Turner’s war medals that had been found, to his great-grandson Tom G., then a soldier at Waiouru. 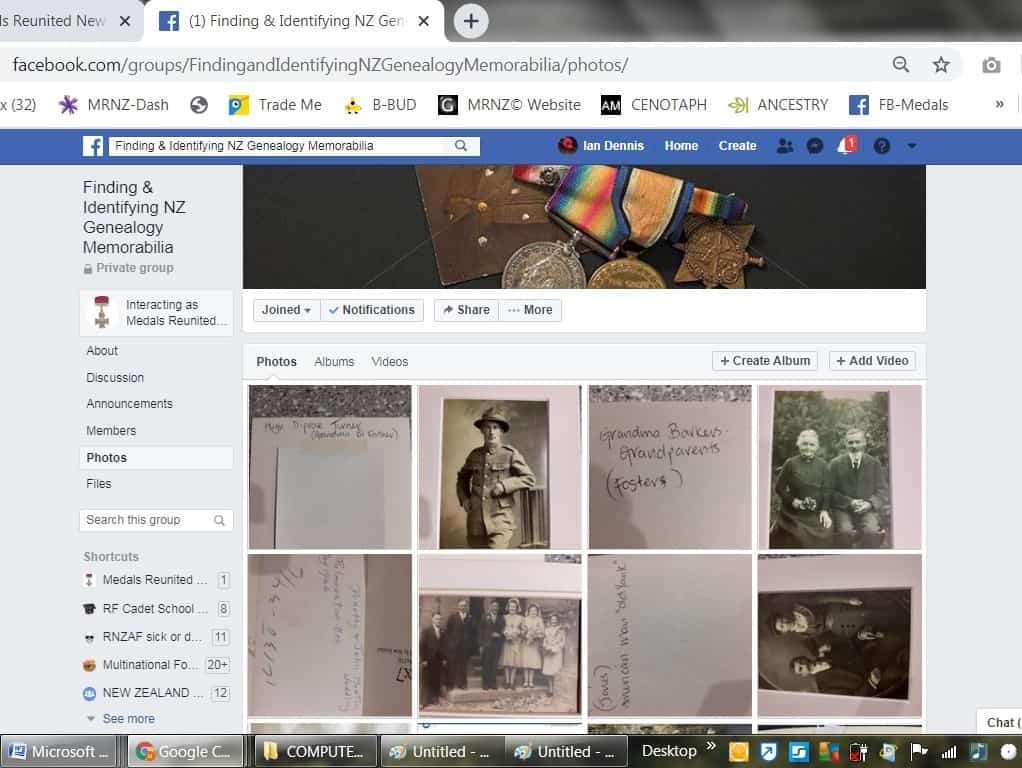 Fiona Albiston contacted me and told me the story and of course having researched Hugh Turner’s family I recognised the Barker and Jones names.  I contacted Phiona Puhara to advise her that I had a Turner family contact, then contacted Tom G. once more to alert him to the find in Taupo.  In the space of ten minutes of from being advised, I was able to provide a family connection to the photographs for Phiona.

Phiona and Tom are now in contact with each other to arrange a hand-over of the photos.

Well done Phiona Puhara for having the foresight to publish your find in the belief someone could be interested in the photographs.  Just goes to prove how often family history /memorabilia can end up out of family hands, be it the result of a relatives death or even an unknown former family’s close or distant relationship that may have resulted in the sale of the photographs/frames or a donation to an op shop.  Perhaps Tom will be able to find out how these framed photographs ended up in the op shop?

My thanks to Fiona Albiston of the “Finding & Identifying NZ Genealogy Memorabilia” Group for being so quick off the mark to help Phiona and to alert me so the dots could be connected and valuable family memorabilia saved. 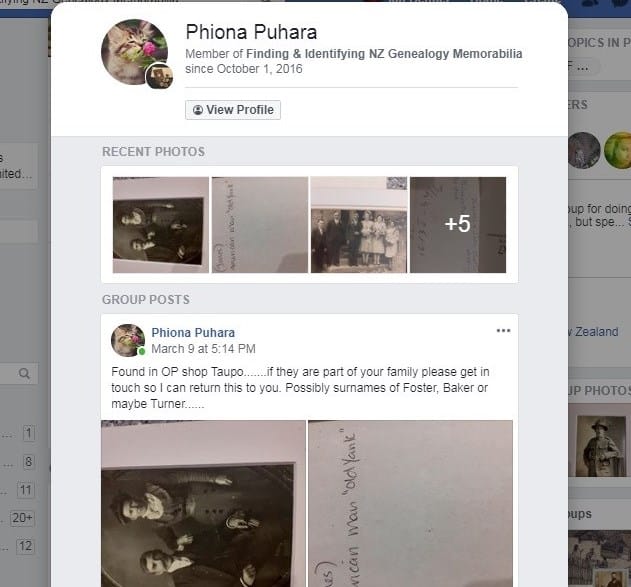 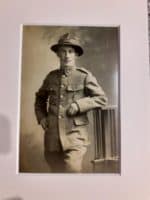 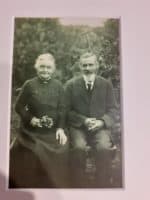 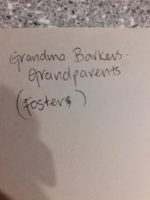 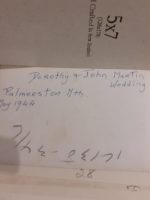